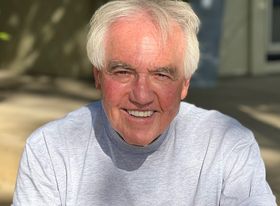 The Argentine dictator Juan Peron and his wife Evita were larger-than-life characters who continue to fascinate historians -- and artists too. Evita, of course, inspired the hit Broadway musical "Evita," with a score by Andrew Lloyd Webber. Now it's her husband's turn for the fictional treatment. Ojai novelist Ron Phillips has taken a real-life event involving the late dictator and turned it into a historical thriller, "The Hands of Juan Peron." It seems that someone has broken into Peron's tomb, cut off his hands, and spirited them away. Why? The answer involves a neo-Nazi plot to set up a Fourth Reich, and a reporter's dogged attempts to uncover the truth. Join us as Art Center Literary Branch Chair Mark Lewis discusses the book with Phillips, an award-winning director of TV commercials and a former newspaper and magazine writer, who first turned to writing fiction in 2010 with his coming-of-age novel "Donnyboy." Signed copies of Ron's latest novel will be available for purchase.

​Admission: a $5 suggested donation requested at the door. 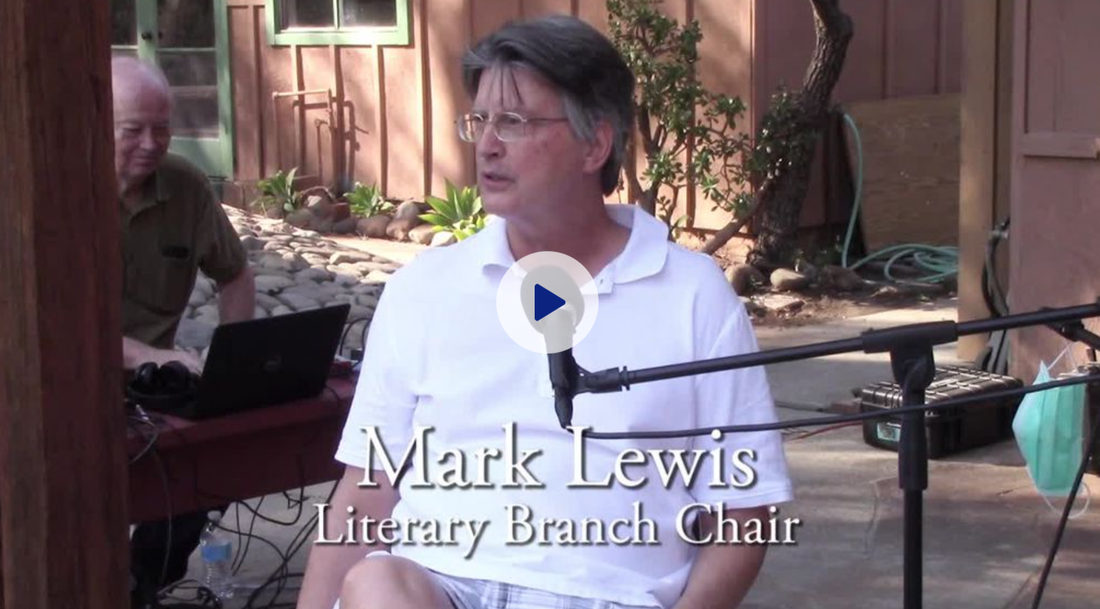 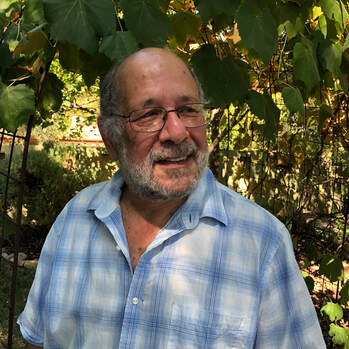 Fifty years ago the deadliest prison riot in U.S. history erupted at the Attica Correctional Facility near Buffalo, N.Y. Longtime Ojai attorney Len Klaif began his career by representing one of the inmates charged in connection with the inmate uprising, which claimed the lives of 43 people. (Most of the victims were shot by state police and Attica guards when they retook the prison.) Klaif will join Literary Branch chair Mark Lewis to discuss the uprising, the court proceedings that followed, and prison conditions and racial justice.

When the Attica uprising took place in September 1971, Klaif was just starting his senior year of law school at the University of Iowa. After getting his degree, he returned to Buffalo, where he had lived while an undergraduate, and was sworn in as a member of the New York Bar. The next day he was appointed to represent one of the inmates charged in the uprising.  Over the next three years, Klaif spent countless hours working with the Attica Defense team, until Governor Hugh Carey granted pardons to those charged, ending the prosecutions. Klaif and Lewis also will discuss some of the books that have been written about Attica, including “A Time to Die” by Tom Wicker. See video above for full interview.
Need more information about the Literary Branch? Contact Mark Lewis.